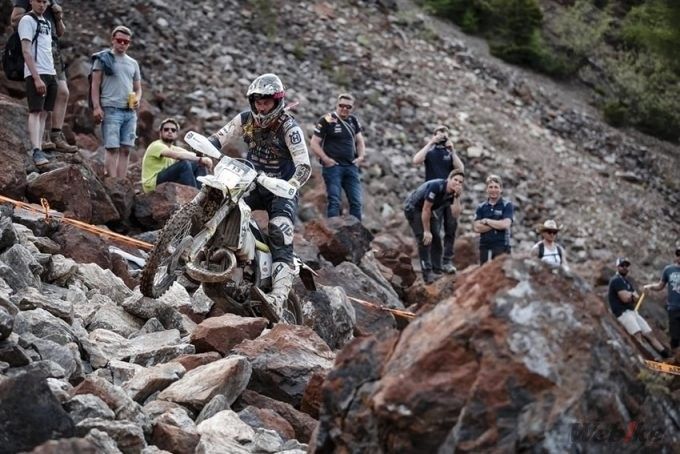 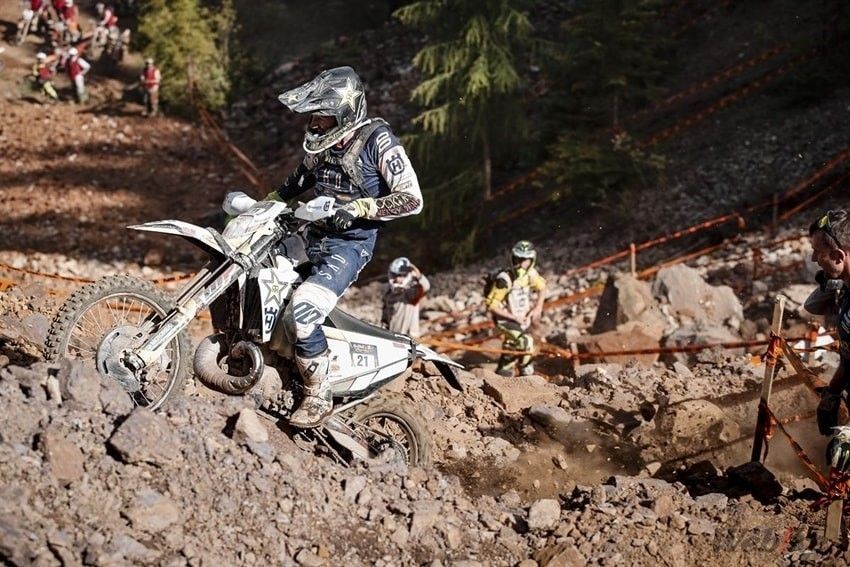 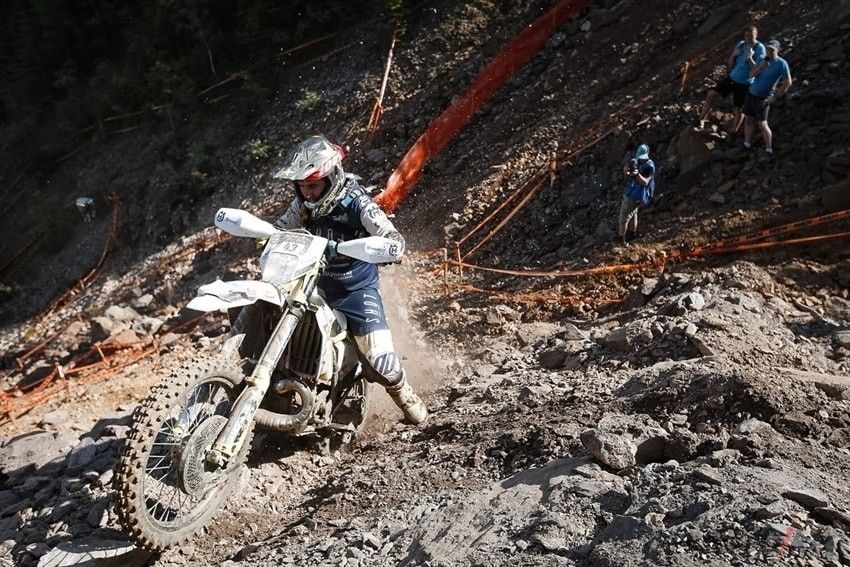 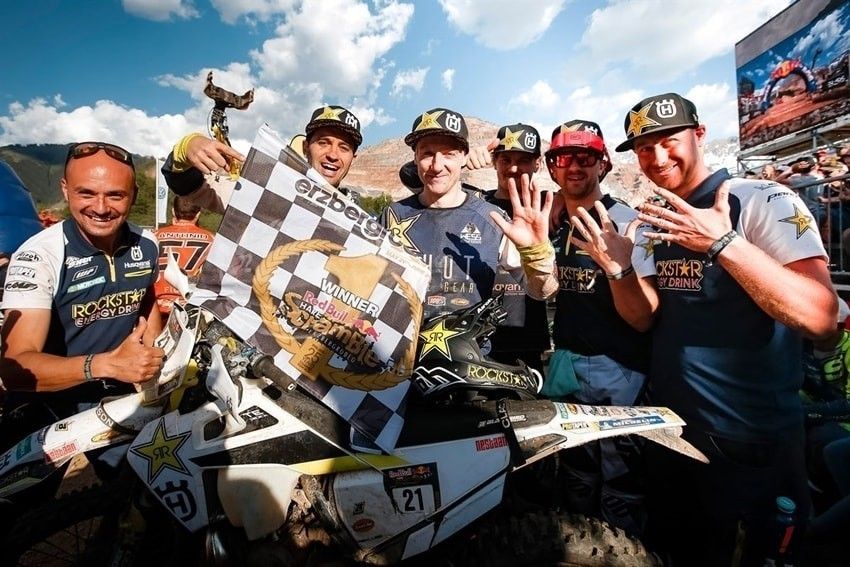 Securing a record-equalling fifth victory at the world’s toughest one-day hard enduro, Rockstar Energy Husqvarna Factory Racing’s Graham Jarvis has secured what is arguably the biggest win of his career by topping the 25th running of the Erzbergrodeo Hare Scramble.

Victorious 12 months ago, Jarvis came into the 2019 Erzbergrodeo both confident of claiming yet another win but also well-aware that a stacked field would mean anything less than his absolute best would likely prevent him from earning victory. As he has so many times before, Jarvis worked his way towards the front of the Pro class following a cautious start before once again showing his true class by delivering a calm and calculated performance and a pace that no other rider could match.

Safely through the event’s first check point but down in 14th position, Jarvis methodically started working his way forwards, passing rider-after-rider to reach the one-hour mark in third position and well-placed to challenge for the lead. Calmly through the first refuelling stop, once into the infamous Carl’s Dinner section he delivered what would be the winning blow. Pulling away from Manni Lettenbichler, his then closest challenger, Graham arrived at the Green Hell section as the all-important race leader.

Unable to scale the near-vertical climb in one go, Graham maintained his cool despite seeing Lettenbichler arrive at his rear-wheel. Once clear after pushing his way to the top, he made light work of the remaining and often troublesome Dynamite and Lazy Noon sections to complete the 35.2-kilometre course in a time of two hours and 27 minutes and collect a well-deserved fifth Erzbergrodeo victory.

Although falling just short of a place on the podium, Alfredo Gomez put in one of the event’s strongest performances to place fourth having got tangled up in a multi-bike pile-up on the first climb following the start. Battling hard to catch-up with the race leaders, Alfredo charged his way through the power-sapping Carl’s Dinner section to close in on countryman Mario Roman. Moving ahead of Wade Young and into fourth at check point 23 Alfredo eventually finished fourth, just over four minutes from third.

Continuing his return from an injury enforced lay-off, Billy Bolt endured a challenging Erzbergrodeo to eventually finish seventh. Running into troubles on some of the earlier climbs, Billy gave his all and despite his relative lack of race fitness battled his way to a deserved top-10 result.

Following medical advice, Rockstar Energy Husqvarna Factory Racing took the decision that Colton Haaker shouldn’t travel to the Erzbergrodeo having aggravated his back training in the USA.

Rockstar Energy Husqvarna Factory Racing will return to WESS competition at the Hixpania Hard Enduro, in Spain, on June 21-23.

Graham Jarvis: “This feel amazing. I think this could be the most important Erzberg victory of my career. A lot of people were talking about my age, and at 44 I did have some doubts about my fitness for the full race. But I just kept my focus and kept pushing. I knew I would have work to do from the start, but the faster sections of the race, early on, never really suit me. Once I got to Carl’s Dinner, I started to make up time. It was different to when I walked it, and I was feeling it physically, but it went really well. I managed to lead going into Green Hell, but it was close there with Manni. I just had to keep pushing after that. It’s amazing to be a five-time Erzberg winner.”

Alfredo Gomez: “I had a really bad start with some riders falling in front of me on the first hill. That wasn’t what I wanted but when I got to the forest sections I was riding in a small group with Graham, Billy and Taddy. We rode together for about 15 minutes but in one small uphill I struggled a lot - it took me three times to make it. That’s where I lost Graham. Carl’s Dinner was really tough for me. I had a little pain in my stomach, but I just couldn’t ride like I wanted. Of course, I wanted a podium result or better, but I have to be pleased with third - this race doesn’t get any easier and more and more riders are really strong here. The last part of the race went really well. It’s been another amazing Erzberg.”

Billy Bolt: “It was certainly a tough one. I struggled a lot in the beginning. I had to push up a number of climbs that were rideable, so that set me back a lot and used a lot of energy. It’s so intense, right from the start. If you don’t get into your groove, like I didn’t, it’s just so hard to push on. Things escalate very quickly when you make mistakes and as hard as I tried I wasn’t able to get a rhythm I was happy with. I guess that considering my injury and time off a bike I can’t be too disappointed, but as a racer it’s hard when you’re unable to perform like you know you can. It’s been another incredible event, just not the result I know I can get.” 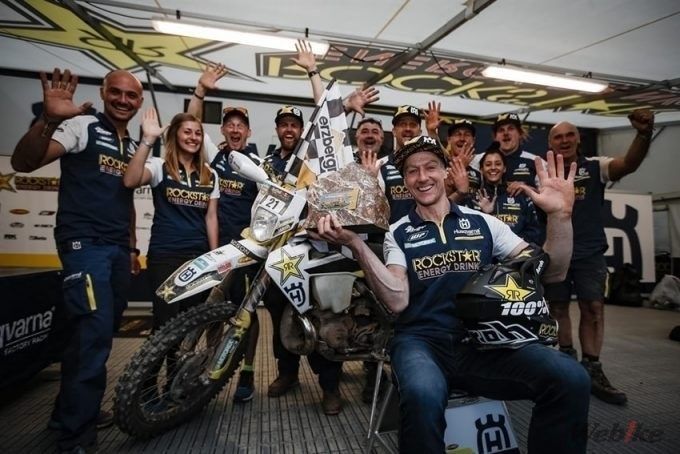 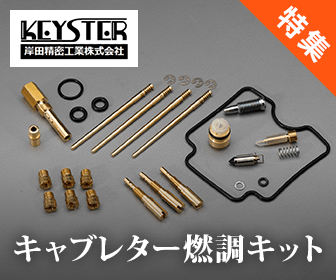 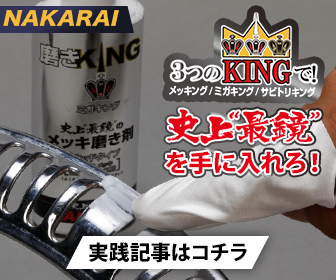